they do successfully resistance

The windows and doors of this resistance class offer only basic basic protection up to a duration of 30 seconds against breaking tests, e.g. In the case of physical violence, such as a counter-thrust or a simple lever tool such as a screwdriver.

Good protection over a period of several minutes against occasional punishment, with increased use of tools, e.g. Screwdriver plus pliers or wedge go to the point.

Reliable protection over a duration of at least 5 minutes against occasional and habitual offenders, who in their breakthrough tests have heavy tools such as e.g. A cow foot plus additional tools such as a screwdriver, pliers and wedge.

How long windows, doors and sliding doors have to withstand a break-in is defined by the resistance classes "RC" (Resistance Class) of the European standard DIN EN 1627.

You can recognize the approved components by means of a corresponding marking of the RC specification. Here, the higher the resistance classes, the better the intrusion protection.

We install SIEGENIA fittings TITAN AF. In terms of safety, the TITAN AF allows upgrades up to resistance class RC3 - with all permissible window sizes.

Experts of the police recommend at least the resistance class RC2 for home. Maintain successful resistance: Schüco windows, doors and sliding doors are RC2 and higher. 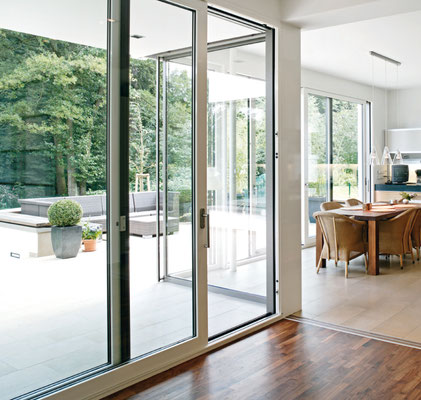 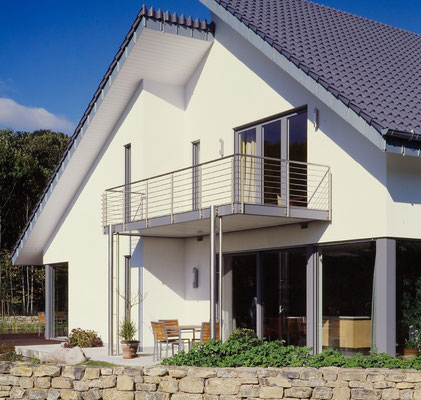